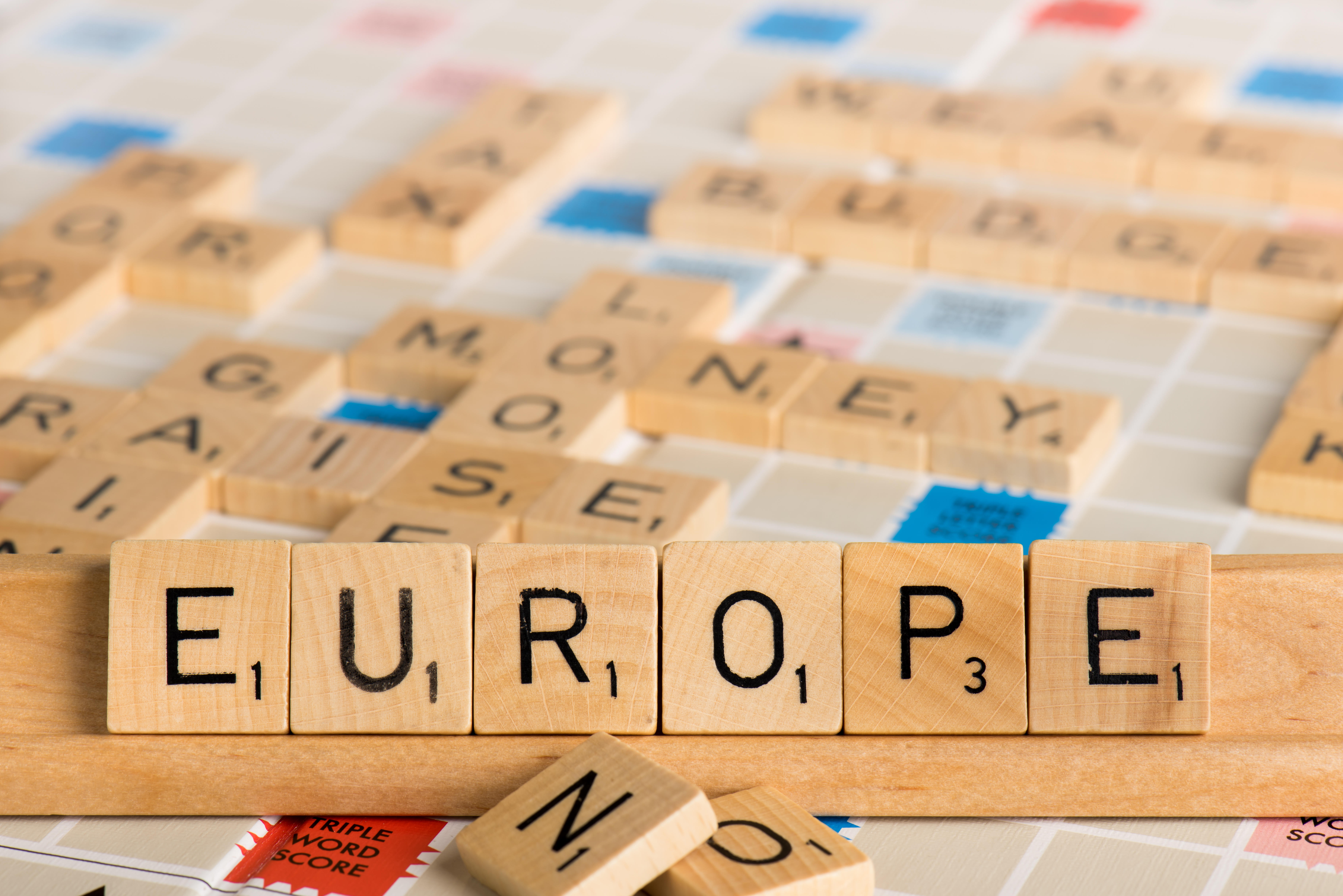 It’s been about 15 years since I’ve started working with EU projects and programmes, in particular, in the field of the ETC – European Territorial Cooperation. ETC is a rich ecosystem aiming to define and implement programmes to improve public policies in specific themes and bunches of the EU territory.

The logic of these programmes is to generate projects that, at some point in the future, will improve people’s lives by answering what was previously identified either as bottlenecks or as potential trendy subjects. To a certain extent, it’s what most of the programmes are meant to promote: projects that are supposed to align to the present with a framework that was designed in the past to provide some sort of ideal future.

I’ve dealt directly with more than fifty projects in the last dozen years. I could send you all to sleep with a lullaby of numbers on total investment, countries involved, structures, people employed, reports, deliverables, outputs. Personally, what bother me the most is my difficulty to provide you strong tangible examples of what these projects have changed. I’d like to do it for at least half of them, but I can’t, although at the beginning of each programming period, or in the introduction of each call for proposals, a very detailed scenario is presented on what and how projects are supposed to help building that above-mentioned better future, one that is whipped off ideology and full of quantified benefits.

It would be useful for everyone to have at least a global picture of what we do, how and with whom, and what remains of what we’ve done. It’s not an evident task, though. The challenges (in EU jargon, we say “challenges” instead of “problems”) include, for example, clustering the projects and their actions.

It shouldn’t be complicated to do it with all the available digital paraphernalia. Instead, you get drawn every time you try to, at least, establish a common ground, an understandable taxonomy to favour comparisons between projects, and set bridges between activities, territories and institutions. And if you manage to define something resembling to that in one programme, you’ll never get to harmonize it at the scale of all the hundreds of programmes. Yes, there’s KEEP, and it is the tangible proof of how much there is to do.

The problem has multiple layers. It relates to the mindset of each programme (leading to designing not-so-adapted-to-the-real-world rules, calls, forms, reimbursement systems…) but also to (some) applicants’ biased intentions (a project set up only as a way of financing current activity, institutions where each service is separated from the others…).

This feeds a vicious circle where we do things because we have to, we do it this way because that’s how things are done, and we don’t take the time to think about it because we can’t afford it.

In physics, this is something close to inertia.

Now, this raises a lot of questions, for which I obviously don’t have the answers. I do have some ideas on what not to do. For example, I don’t believe simple provocation can be an effective tool if used arbitrarily.

Still, how can we behave in such a much needed non-aligned way while playing a game that is encoded to its minimum detail?

A lot can be discussed, but we have to be reasonable in a short blog post. So, I’ll finish with a first simple piece of advice: use words for what they mean and demand that others do the same.

I’ll give you an example: “creative industries” or “sector” or “economy”. You know, the concept that was introduced in the jargon to gradually replace “culture” and “art” by things with “market value”.

Try to use “culture” or “art” in a search engine (Up2Europe project calls database, for example) and you’ll understand that there’s no such thing, although some of you surely know about “cultural stakeholders” and eventually consume “culture”.

All this to say that maybe, just maybe, it would be time to start thinking about what we’re all doing, before some words completely disappear from the EU semantics and we start to work our way to include “defense” in each project proposal to fit the programme’s criteria.