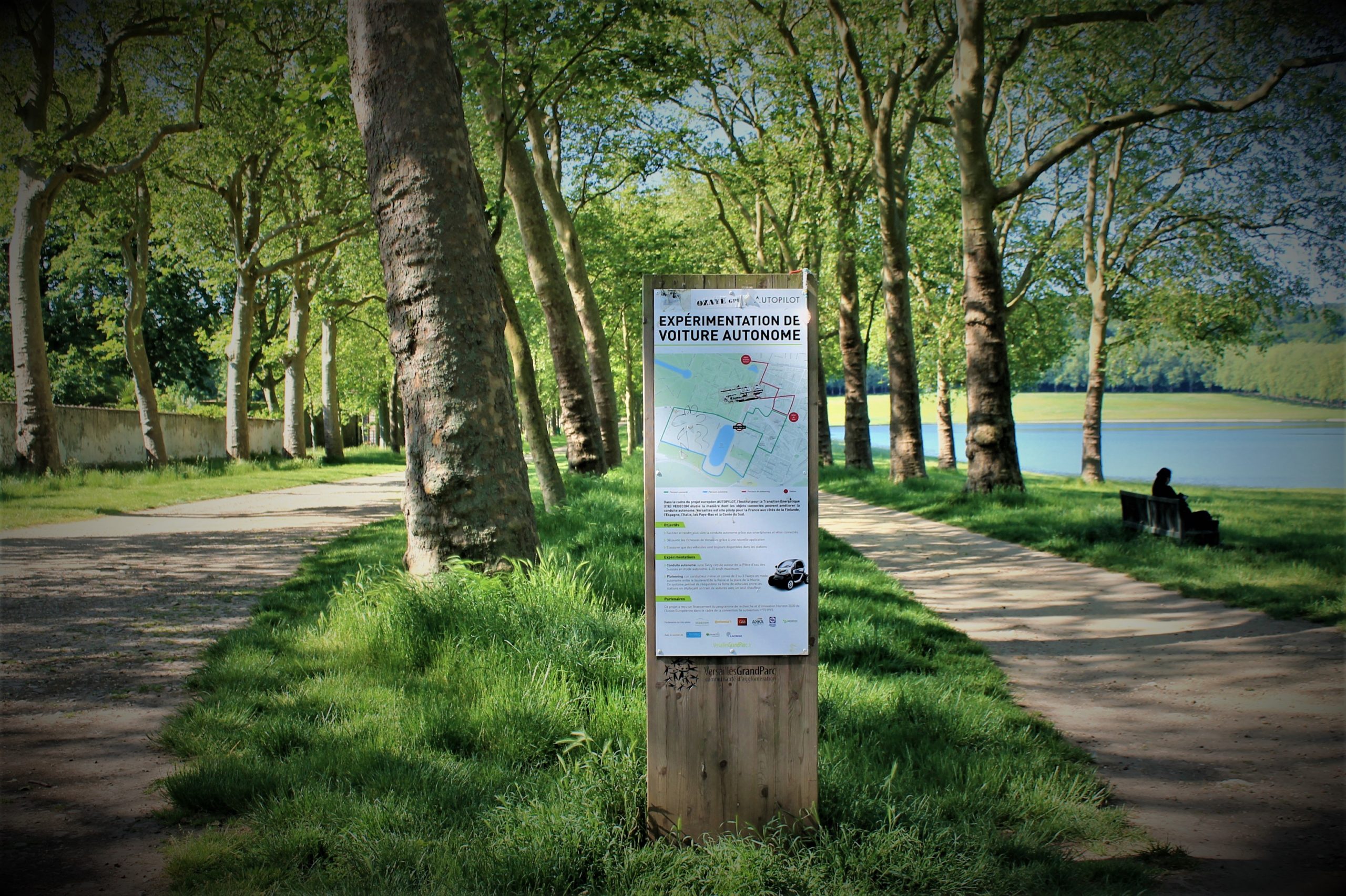 EU funding has always helped cities support their innovation processes, particularly on digital transformation and environment, but the approach is now moving toward a new ambitious program to create some “showroom cities”.

We often hear about Smart Cities, but what actually is one? First, it is a highly complex ecosystem based on interpersonal relationships and an intricate administration.

In these complex ecosystems, policy and decision makers work to make cities easier to live in on a daily basis. Innovation and digital transformation are no longer a choice: they are now mandatory, and even more so after Covid, not least of which are those related to climate neutrality.

As such, cities are no longer adopting anti-innovation approaches despite it being clear how many hurdles there are still to overcome for many reasons. As Felix Ritchie brilliantly puts it, budget cuts are just the most obvious one.

Pilots are an excellent tool to bypass many hurdles and introduce innovation, but they also need to be used much more widely to stimulate the exchange of good practices.

As described in previous articles, Cities – and more generally public authorities – are ever increasingly using living lab methodologies to introduce and experiment with new solutions for their citizens.

This approach has real potential as it avoids the large bids associated with the big risk of spending public money and reducing the bureaucratic burden. However, cities often need help in introducing them. The European Union has always supported this transition with new programs, but its approach has often slightly lacked consistency. Mostly, this needed a better vision of City Innovation Hubs, as living labs and showrooms of European innovation.

The results have been to have tremendous examples of innovations introduced in urban landscapes, thanks to EU support, but without any real visibility. These days, it is difficult to make a map of it, even if some projects such as “the monithon project finder” in Italy may help. This has clearly been identified as a problem, as it did not exploit this much and made new initiatives associated to the new programs important.

In particular, The EC is launching a program called “100 Climate-neutral Cities by 2030 – by and for the Citizens” to support and fund cities on climate change. The reason is clear, “the main obstacle to climate transition is not a lack of climate-friendly and smart technologies, but the capacity to implement them. A systemic transformation is urgent (…)”. As the technology is available, cities need real help to define pilot strategies and choose the ones that suite them most.

But how can we do this?

“Its aim is to support, promote and showcase 100 European cities in their systemic transformation to climate neutrality by 2030, making these cities innovation hubs for all cities. The Mission is much more than a traditional R&I programme. It is a challenging and ambitious endeavour where cities commit to transformation and engage in it for the benefit of Europe’s quality of life and sustainability.”

Not all cities have a lot of experience and it is now clear how the support of other cities and/or companies that have had real experience would help tremendously. It will be finally possible to have a vision of the important innovation that has seen the light in the urban landscape with the support of European funding.

The major consequence will be to propose “Innovation Hubs” for cities. This will make the 100 “chosen ones” an inspiration for other cities, meaning that identifying and emulating solutions will be much easier. At the same time, service providers will be able to create economies of scale (more) easily, making those services potentially cheaper.

How should it work?

The participation of cities will be limited to the ones with more that 50.000 inhabitants, with a particular interest to the ones over 100.000.

The 100 Cities should receive a label to make it easier to receive funding, as 10% of total resources for climate action is supposed to be earmarked by Cities, but they should also receive a label to enable them to access various financial instruments, such as the Blending and Landing Facility, useful as financial umbrella, or an easier access to recovery or structural funds. Many calls of various programs, such as Horizon Europe and NetZeroCities, will be related to this mission, consequently the labelled cities will have a privileged access to funding. It has to be highlighted how this advantage will come as long as the eligibility criteria of the programs will be respected, the label will not represent an exception.

The selection of cities is supposed to be based on “ambition, commitment, capacity and citizens’ involvement. In addition, inclusiveness will be an overarching principle, taking into account a balanced geographical representation as well as differences in the preparedness levels of cities”. There will not be a selection by geographical area, but the mission aims to have cities of all member states.

However, the participation of a City will mean to create a local plan about climate neutrality, including also adequate KPIs, sealed by a Memorandum of Understanding signed by the Mayor. It will not be a legal engagement, but respecting it will be necessary to access the funding and the various advantages. 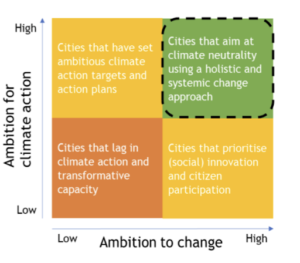 The first calls of Horizon Europe have been including some funding related to this initiative, but the initiative is expected to be officially launched at the end of this year.

The information (called “info Kit”) should be published in October, while the expression of interest should be made available in November with a deadline in January 2022. The first cities, between 20 and 30, will be selected in March 2022.