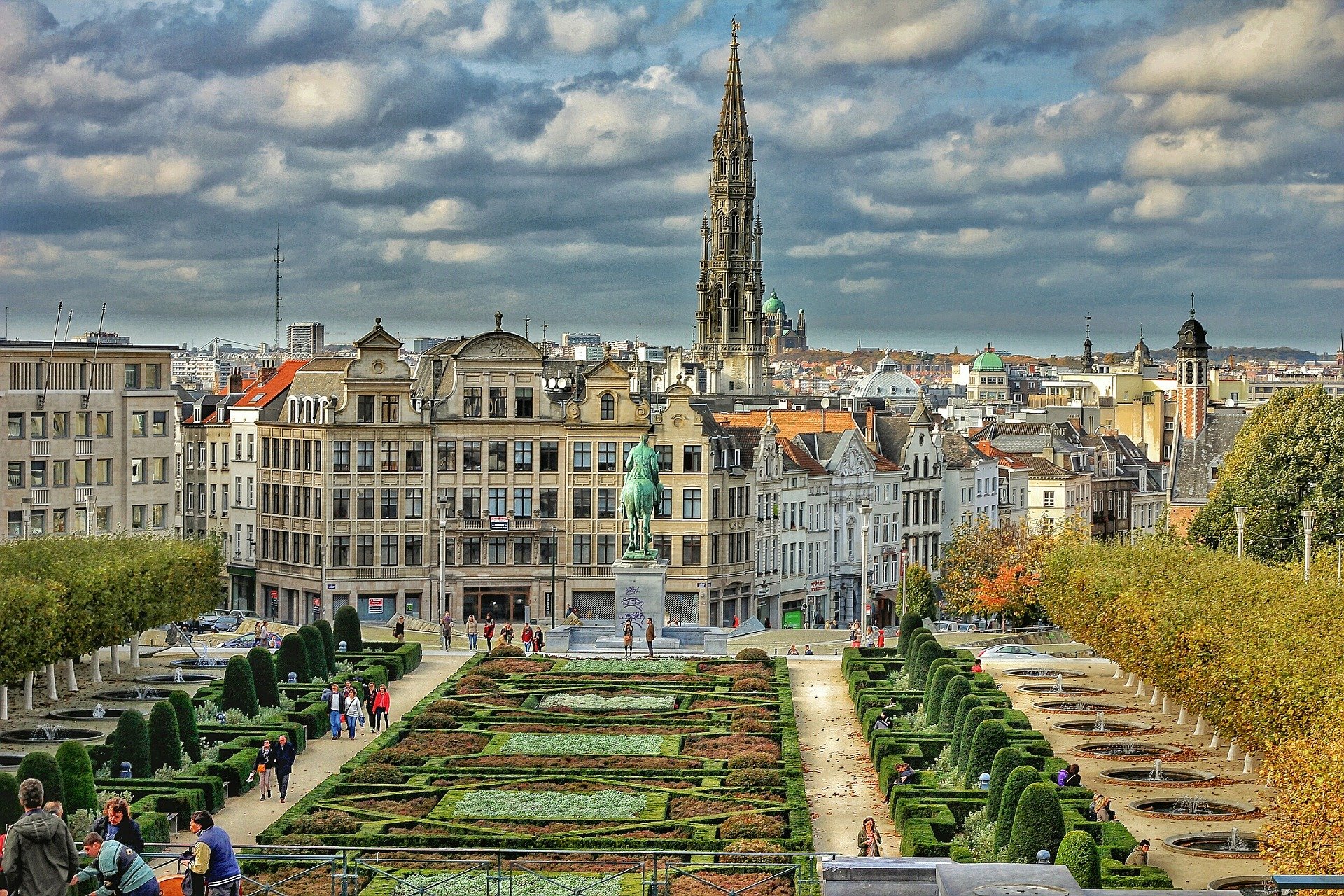 The commission has been heavily investing in pilot Smart City projects for a long time, but you may often have R&D or innovation projects pretending to have Cities onboard when they are in fact represented by universities or researchers. This has some practical advantages, such as avoiding the potential barriers due to bureaucracy , but in reality you need a city onboard to ensure your project is successful.

The European Commission has been supporting Smart Cities and pilot projects in urban environments for a few years now. Funding programs, such as Horizon and CIP, include (or included) many opportunities to test new solutions in urban environments in their call for proposals. This is a real opportunity for research projects; however, academic projects and staff or technical partners are often not so keen or able to work with public authorities.

Similarly, cities are often not used or structured to participate in R&D or pilot projects, even if some of them have lately been able to adopt living lab methodologies to introduce and experiment with new solutions for their citizens. However, next to big players, such as Cork (Ireland), Lyon (France) or Florence (Italy), and the visionary cities, such as Issy-les-Moulineaux (France), Ghent (Belgium) or Prato (Italy), many cities are still struggling to adopt those strategies for various reasons (size, politics, etc.).

To make the link between cities and R&D even more complicated, timing and “working speed” are another factor to consider. This is a real barrier as public authorities often need results quickly and cannot accept failure, whereas R&D projects sometimes inevitably fail and take time to be successful.

All of this has a negative impact on participating in cities’ proposals and projects, and as a result, R&D stakeholders are unable to have them onboard (or prefer not having them) and they decide to do their job as they cannot deal with the bureaucracy and the complex internal procedures typical of cities.

This is the easy solution, but the intrinsic problems of cities are also due to their nature: cities are extremely complex ecosystems that require real skill to navigate through, to co-create – or engage – with local stakeholders, to detect and to define needs and related scenarios. 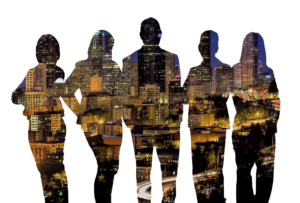 A European project on Smart cities or in urban environments can only be successful when cities or other public local authorities are directly part of the process. Having administrators on board makes them really part of the project, it gets them involved, which gives the project an ‘inside man’ in such a complex ecosystem. This allows the project to go through siloes and exploit the ability of the involved administrator(s) to deal with all of this, which gives them a double advantage as, quite apart from the increase in productivity, it also helps researchers support these people to bring new knowledge and know-how into the city.

It creates a real virtuous circle.

There are some trailblazing examples such as the PoliVisu project. Those projects often do not just involve cities, but also give them project management responsibilities. Obviously, that ambitious structure is often complex at the beginning, but it generates valuable results from cities exchanging knowledge, the project as a whole, and with other partners (academia, companies, SMEs, etc.).

Last, but not least, the presence of a real city is recognized by evaluators and the European Commission, thus their presence also increases the chances of getting funded.

Are you a researcher drafting a Smart City project? 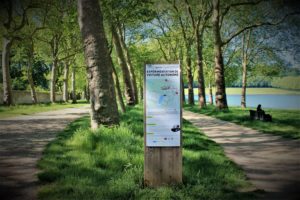 Don’t only consider big or well-known cities. Having Paris or London on board is no better than having small or medium-sized cities. It can actually be better as they are smaller organizations, will be honored to be part of the project, and so more likely to be more enthusiastic to help and support. Some are inexperienced, but if R&D doesn’t includethem, when will they learn?

The second important point is to give responsibilities to cities in the project, they need to pilot tasks or, where possible, work packages. This approach would really engage them and give value to the project.

Thirdly, they need to be put at the heart of the project. As the cities themselves are your project’s end customer, their requests (even if they seem silly or annoying) hide a genuine need. The role of research is not to stigmatize or repeat stereotypes, but to help administrators, policymakers and civil servants make those requests more and more useful. They might not express themselves correctly, but they know what their needs are.

If you achieve all this, you will boost your European “Smart City” project because, in the words of Lapalisse, “a city project is not smart without a city, as it won’t make the city smarter”.